[Superman] Superman is a plant 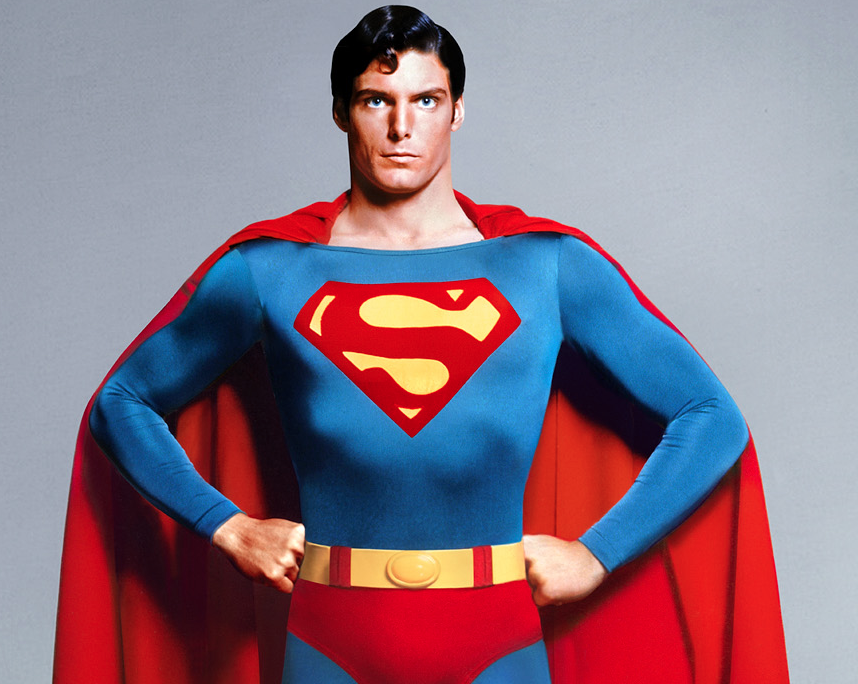 The Last Son of Krypton came to Earth many years ago and grew up amongst us. He has fabulous powers and looks just like us. But he isn't like us.

He is a plant.

Outer space is a big place. There's no guarantee that life as we know it would evolve in identical ways to Earth. The DC universe is full of life forms that look human but are either vegetable or mineral, not animal: there's actually far more evidence that Superman's origins are plant-based than animal-based.


If Superman is a plant, then perhaps Lex Luthor really is the best hope for humanity's survival. For one day, Superman will try and spore and spread his seeds across the planet.
Posted by Tinfoil Fan Theories at 01:00