[Aladdin] Disney's Aladdin is set 10,000 years in the future 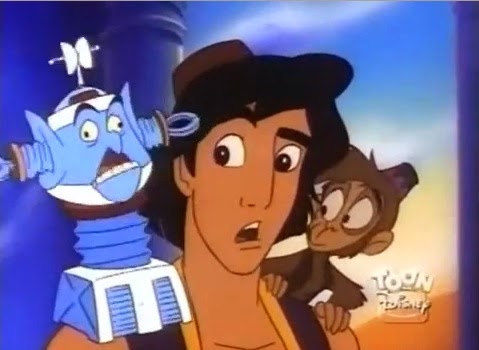 Aladdin is set in the distant past, right? A classical Arabian tale?

It is actually set at least in the year 10,300AD! The evidence for this is both simple and clear:

If the story was set around 300AD then Genie would not know about 3rd century fashion, having been trapped in the lamp during the period 200-299AD. He has been trapped in a lamp in a magic cave for 10,000 years and unable to monitor the outside world, thus the absolute earliest that Aladdin can take place is 10,300AD and probably further in the future. 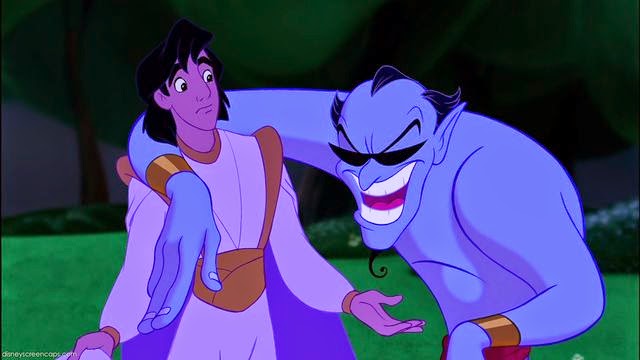 Further evidence to support this is that:


Posted by Tinfoil Fan Theories at 01:00